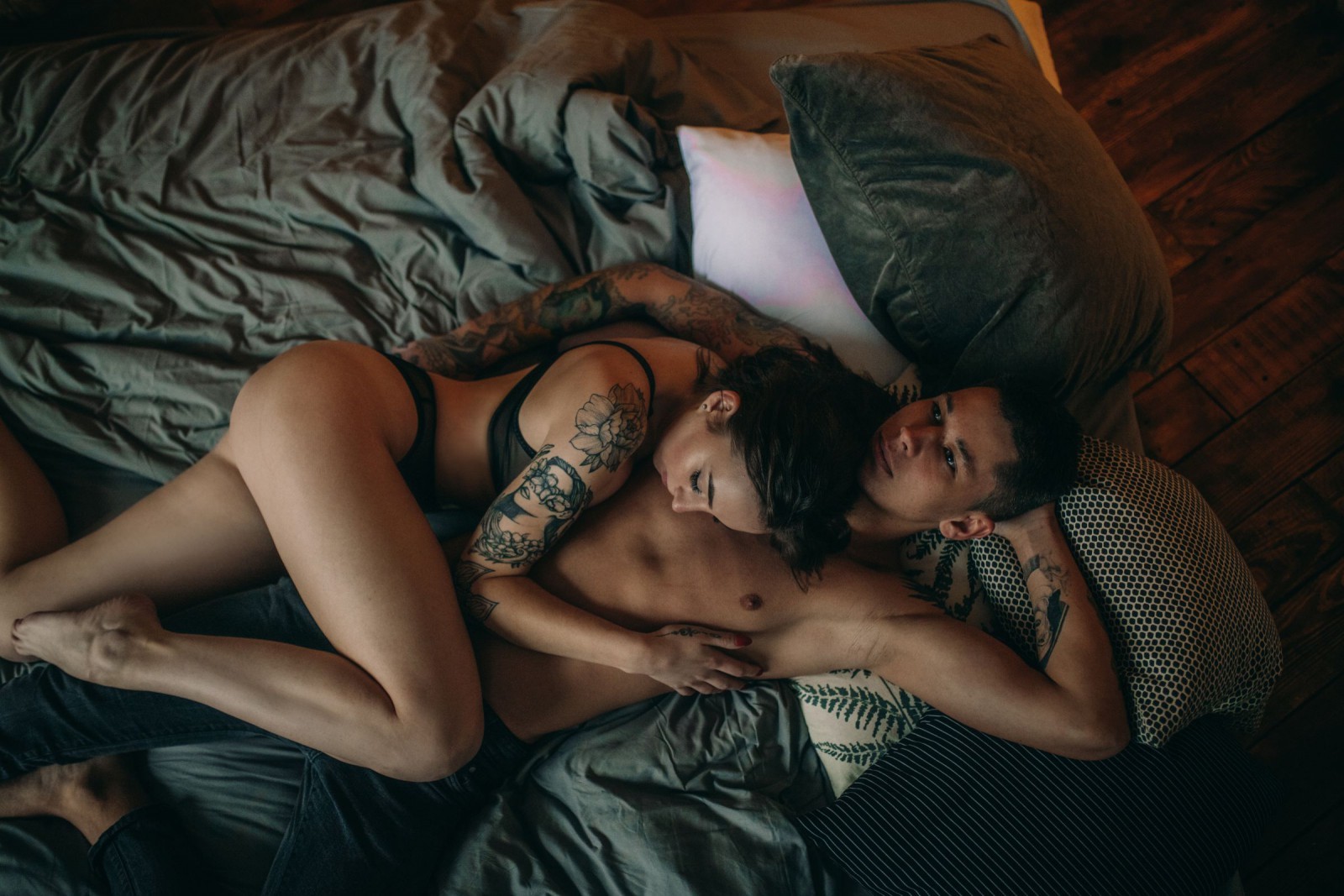 We’ve all been there before– wondering if that new person in your life wants to take it to the next level.

And, by “next level,” I don’t mean sex, because you’ve already taken it there.

No, what I’m talking about is a serious relationship.

If you’re dying to know if they’re ready to settle down, then you’ve got to rule out the possibility that they’re only in it for the convenient hookup.

So, take a look at these signs to find out if it’s just a hookup relationship.

They typically text you at 2 am

My friend, if you’ve grown used to getting that 2 am “You up?” text, chances are you’re the booty call.

Think about it. When are you most likely to text your romantic interest past midnight?

The answer to that question is “when I want to get laid.”

Well, in all likelihood, that’s what they’re thinking too.

But let’s not be naive here– we all know what a booty call text looks like!

If they’re asking you what you’re up to at 2 am, they’re hoping you’re awake, lonely, and thinking about them.

They mysteriously disappear for days

We live in a world where “ghosting” is the new norm.

So, you guys have been texting daily, hanging out a couple of times a week, and everything is going smoothly.

Then, out of nowhere, there’s radio silence on the other end.

If they’re not looking for a serious relationship, chances are they may be taking some space if they think things are getting a little too comfortable.

My advice is to take the hint and keep it casual

They avoid talking about the future

Alright, this is a big one. People who are looking for a serious relationship are all about the future.

They want to know how many kids you want, your stance on marriage, what your professional goals are– you get the picture.

On the flip side, if they’re looking for something strictly casual you probably won’t be hearing much on these topics.

In fact, it may seem like they’re actively avoiding these types of conversations.

If you find your conversations revolving around the “here and now,” chances are, they’re looking for one thing.

Hint: it’s not a relationship.

Now, if you just met this person, then this one may not apply.

If, one the other hand, you’ve been hanging out with your new love interest for a few months, and you’ve never met their friends, take it as a sign.

If they wanted a serious relationship, it’s more than likely they would want to introduce you to their friends to get their opinion.

Now, if they’re showing no interest in bringing you into their inner circle, they’re probably more than happy keeping it all about hooking up.

You two don’t go on dates

I will admit, we live in an age of “Netflix and Chill” so the art of dating has become admittedly more casual.

That doesn’t mean, however, that real dates are off the table.

A simple dinner and a movie is a classic example. Even a coffee date would suffice.

If these activities seem like a distant memory to you, this person is probably not trying to sweep you off your feet.

If you just realized all your “dates” with this person involved going straight to their house, it’s definitely a hookup relationship.

They leave the phone face down

Of course, the elephant in the room here is that if they want to keep it casual with you, they’re likely hooking up with other people too.

And if that’s the case, they’re probably pretty protective of their phone.

Don’t even think about getting a password, this guy probably doesn’t even want you to see the notifications on the lock screen.

So, here’s a pro tip from me to you: if someone leaves their phone face down on the table, always moves away from you to text, or seems strangely possessive of their phone, they are probably texting his other hookup buddies.

They’re  “not looking for anything serious”

Hey, you can’t knock someone for being straight forward.

Look, even if you don’t want to hear it when they tell you “I’m not looking for a relationship,” you should listen!

Too often, we think we can change someone’s mind when they tell us they want to keep it casual.

If they tell you exactly how they feel, it’s a blessing. That way you can decide if you’re DTF or not.

The conversation is superficial

Do all of your conversations revolve around what food to order in, or which Netflix show to watch?

The reality is if your conversations haven’t gone deeper than this, they’re probably just fine with keeping things less than serious.

Now, if they actively avoid serious topics, then you know for sure they only want a hookup relationship.

Well if this isn’t a sign as clear as day, I don’t know what is.

I won’t ask you how you found out they are on a hookup app, but if that’s the case, they’re clearly not looking to settle down.

I don’t think I have to tell you this, but if this person is actively in the dating scene, don’t expect them to get down on one knee anytime soon.

Now, I’m not saying that anyone of these signs means you’re in a strictly casual relationship.

But if you’re starting to see a pattern, it may mean your crush is more interested in a casual situation.

Hey, that just means you get to enjoy the fun times without stressing about relationship stuff!

So, if you’re pretty sure they only want a hookup relationship, sit back, relax, and enjoy the ride. 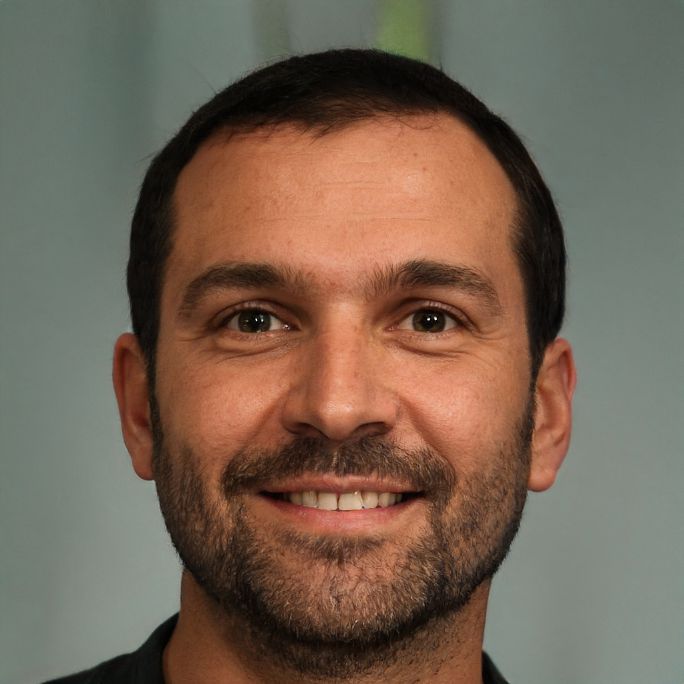 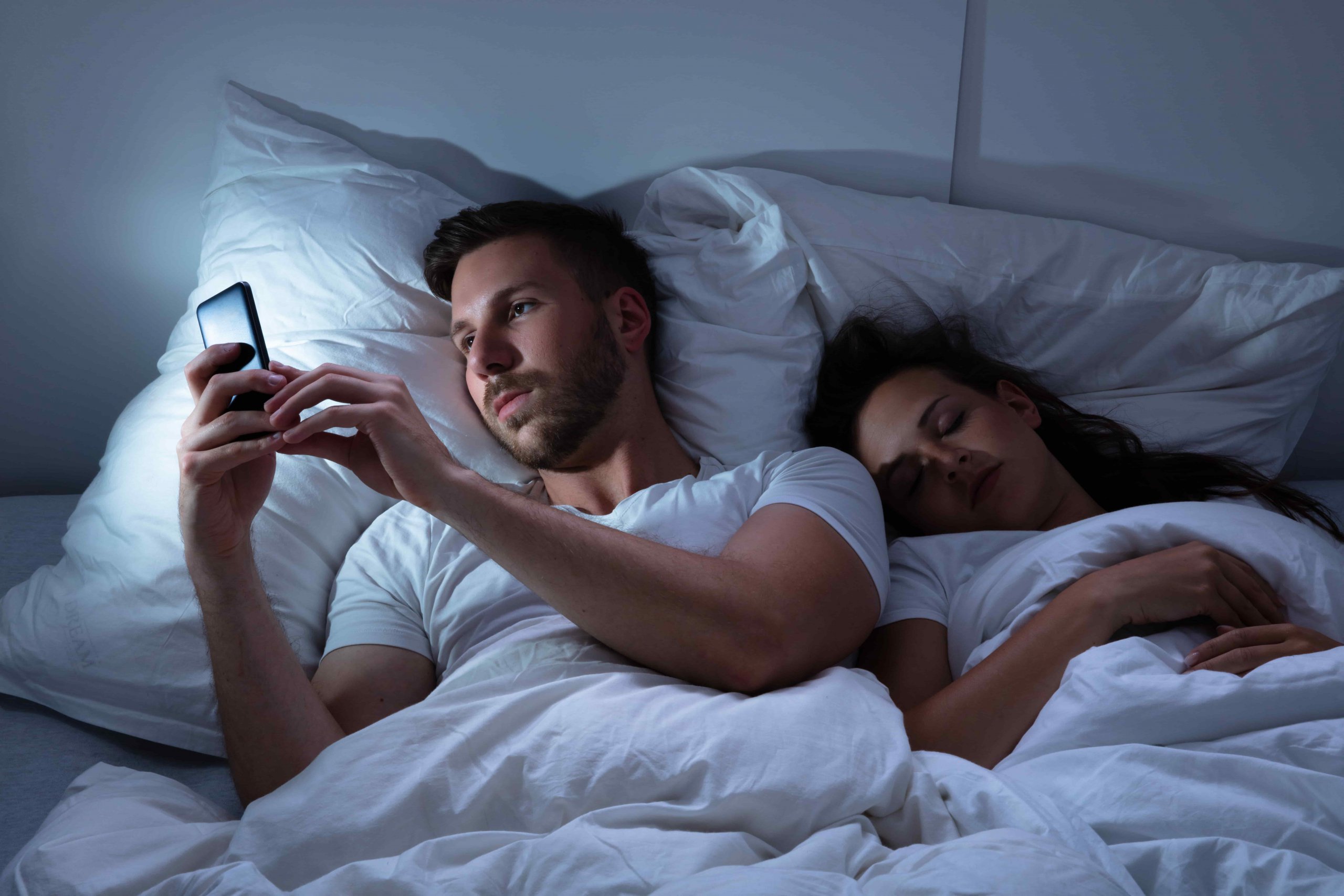 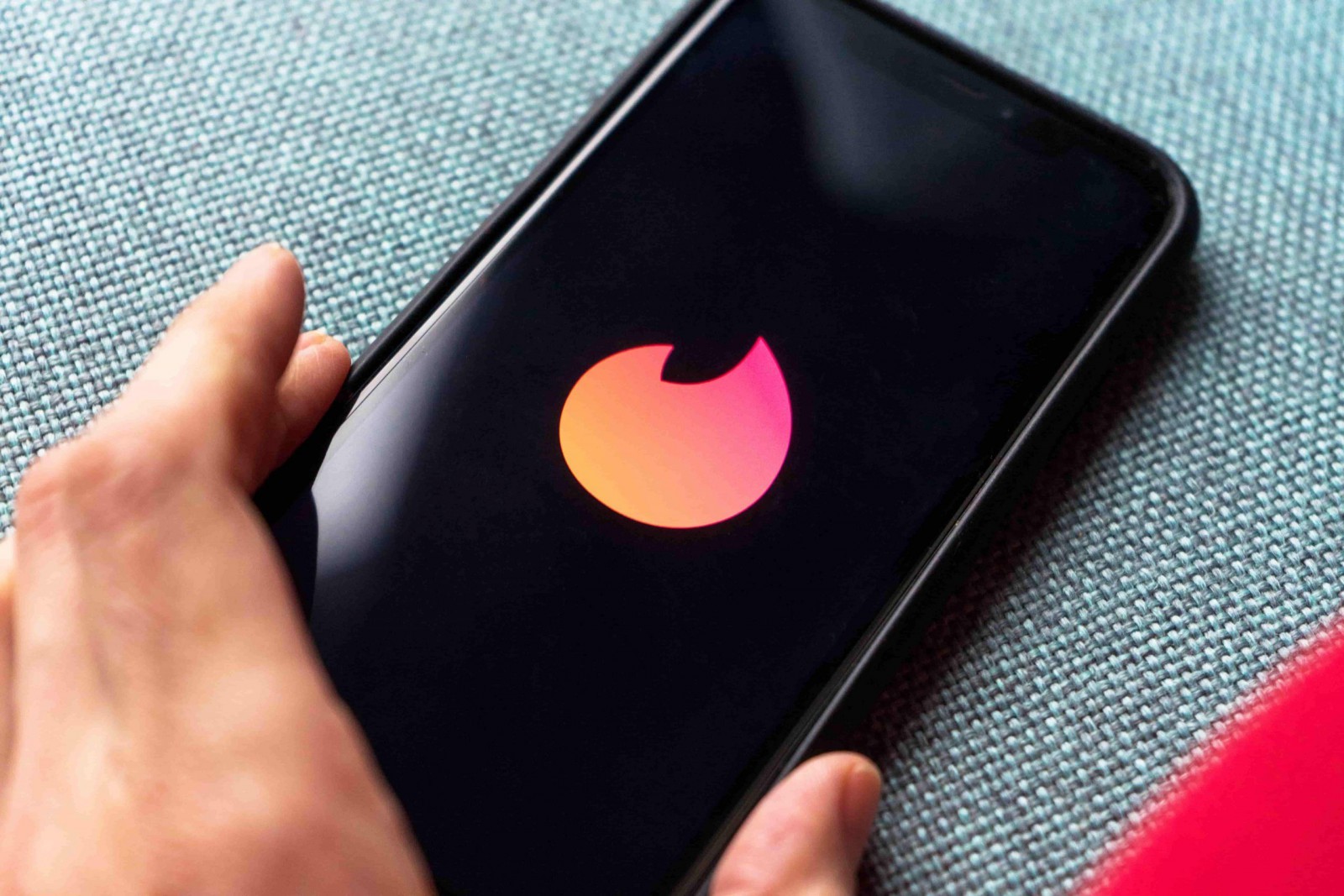