What is Hookup Culture? Here Is Everything You Need to Know 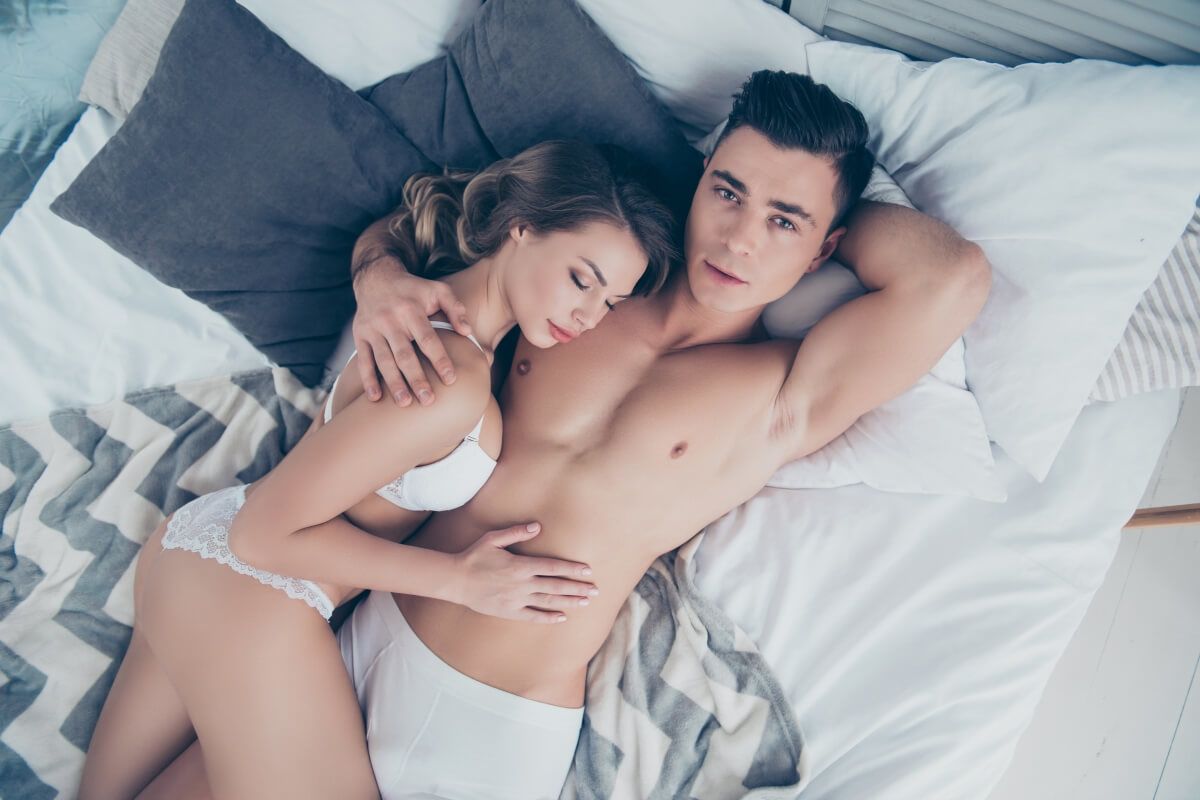 These days, hookups are becoming more and more popular. When we think of hookups, we automatically think of college students and millennials. But the times are changing! The truth is that hookups are popular among men and women of all ages.

Unfortunately, the culture of hookups is often incredibly misunderstood. Hooking up can be regarded as sleazy, unmeaningful, or cheap. But the reality is that hookups are becoming more engrained in our culture, particularly pop culture. And keep in mind that hooking up can include a big range of sexual behaviors, including oral sex and making out. Let’s take a look at what hookup culture is and why more people than ever are getting together for casual sexual encounters.

What is Hookup Culture?

Hookup culture involves an openness and acceptance of sex with no strings attached. It is not a difficult term to understand that these encounters transpire without any promise or desire for a serious romantic relationship. Of course, both partners should be aware of this. Hookup culture accepts and even encourages casual sex. These encounters can include one-night stands and other activity. The key is that there is no emotional bond or commitment involved.

The word “hookup” can really mean any form of physical sexual activity, including kissing and oral sex. The term has been widely used at least for the 20 years, and hookup can also symbolize sex without dating and non-relationship sex.

Let’s get something straight: hookups are not anything new. In fact, they have been taking place since at least the 1920s. During the Roaring Twenties, hookups became more prominent because of the upsurge of cars and novel entertainment. Young people had the ability to explore their sexuality more freely since there were more places to go besides their homes. During the 1960s, people became even more sexually liberated. Feminism was on the rise, and birth control became more readily available. It was socially acceptable to be sexual back then, as it is now.

Why are Hookups Popular?

The reasons why hookups are so popular are not as cut-and-dry as some might think. It is about more than just being horny and wanting to have some sexual fun with no strings attached. This type of casual sex is extremely useful for those whose priorities have shifted. Many people are too busy for serious relationships—let’s face it, they take a lot of work and time. But for the busy individual who wants to get laid every now and then, hookups are ideal. If you are someone who values your alone time and does not want a relationship with all of the bells and whistles, hookups could work for you.

Popular culture was a big reason for this freedom of sexuality. The theme of casual sex is prevalent in so many TV shows, movies, and music. These outlets suggested that hooking up was fun both emotionally and physically and could happen with no strings attached.

Some people realize after hooking up a few times that this is indeed something they are not crazy about. They have fun in the beginning, but hookups can make them feel as if they are missing something deeper. They may start to get an empty feeling inside after each hookup. If that is the case, at least they explored something to fulfill their needs, and know that this culture is not for them.

How are People Hooking Up?

The Internet makes hooking up a lot easier for all of us. There are so many hookup sites to choose from, filled with profiles of people looking for easy, no-strings-attached sexual encounters. Dating apps offer a platform that is easy to use, quick, and convenient. You can find a sexual partner on your phone while you are on your way home from work. Dating apps and online sites make it easier for people to be more open about their sexual desires, including gay and trans individuals. There’s no modern romance when it comes to apps, but you never know until you try, right?

People are still hooking up the old-fashioned way—at parties and bars, through friends, and at college. However, meeting someone organically in person does come with negative aspects—it’s more difficult to be straightforward about what you want in a hookup. Instead of typing it on your phone or computer, you have to say it to their face. The plus is that you already know what they look like and if there is a mutual physical attraction.

There is a possibility that you and your hookup might not be all that you were hoping for. So how to end it without hurting their feelings? Well, for one thing, they shouldn’t have any feelings for you since it is a merely a hookup. The whole point of getting together casually is that there are no feelings involved. So, if you do not want to hook up with them again, you can be honest. If that does not work, you can ghost them. It sounds harsh, but that is the culture of hooking up. These casual encounters entail absolutely no commitment. There is also no obligation for further involvement with your hookup. In fact, some people get together for one sexual encounter, and then they never interact with each other again—it’s completely acceptable.

Of course, some hookups develop into romantic relationships. However, they are few are far between. At the very least, some people who hook up become simple friends. Or, they continue to hookup for some no-commitment-involved fun in the sack. The key is to not expect anything. And one more thing—don’t ever develop feelings for your hookup if they are emotionally unavailable. You are just setting yourself up for disappointment when you have feelings for your one-night stand. Avoid feeling used or vulnerable by nipping romantic feelings in the bud, pronto.