Cuckolding and Cuckqueaning: What Are They and What’s the Difference? | Kinky Hookup

Cuckolding and Cuckqueaning: What Are They and What’s the Difference? 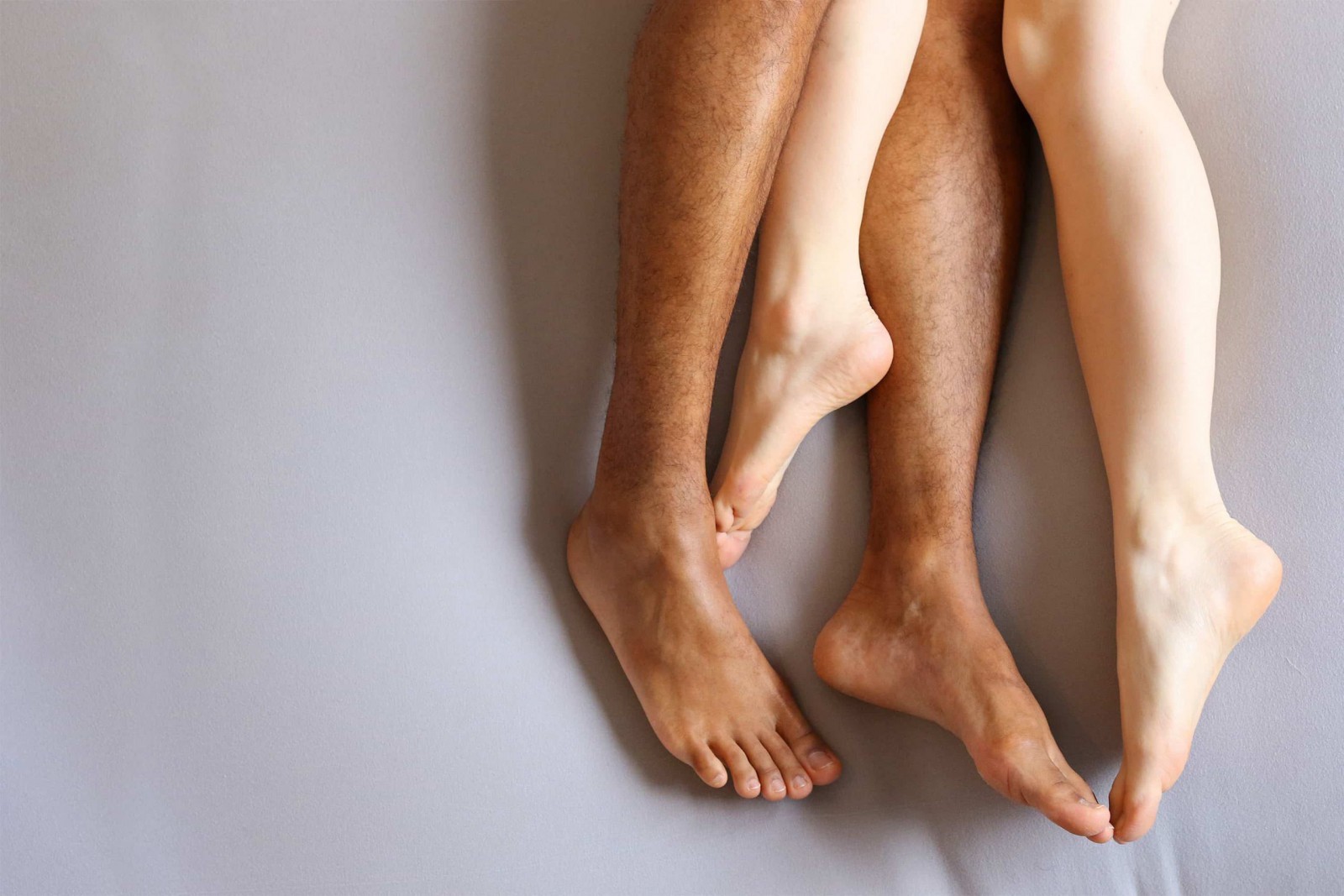 First of all, what is it?

Cuckolding is, in the broadest sense, deriving sexual pleasure or kinky gratification from your partner having sex with somebody else.

Cuckqueaning is exactly the same thing! The only difference is that they’re generally used as gendered terms.

How common is cuckolding as a kink?

Suffice to say if you’re interested in cuckolding, you’re in good company!

So it’s a kind of swinging?

Cuckolding and cuckqueaning definitely fall under the umbrella of consensual non-monogamy, which also includes swinging, polyamory, open relationships, and so on. Generally, these other practises wouldn’t be referred to as cuckolding in and of themselves.

What differentiates cuckolding from other types of consensual non-monogamy is:

Why would anyone want their partner to have sex with someone else!?

This might seem shocking or alien to the staunch monogamists of the world, but it’s true. Let’s look at just some of the reasons this kink might appeal. (This list isn’t exhaustive and if your reasons are totally different, that’s valid too!)

Submission: For some submissives, the act of “allowing” their Dominant partner to have other lovers is a sign of submission. Others eroticize the idea of not having a choice – the Dominant is going to do what they want to do, whether the submissive likes it or not.

Voyeurism: Cuckolding doesn’t necessarily have to involve watching your partner’s other encounters – some people prefer to come home and tell the cuckolded partner about their adventures instead – but it certainly can. Voyeurism (getting turned on by watching other people have sex) is an incredibly common kink, and that experienced can be extra intense if one of the people you’re watching is your partner.

Denial or chastity kink: For submissives who are into orgasm denial or chastity play, cuckolding can be an obvious extension of this.. If you’re not allowed to touch yourself or orgasm, watching your partner getting it on with somebody else – and getting all the pleasure you’re not permitted – can be incredibly hot.

In short, there are many reasons people might be into cuckolding, and this list has probably only just scratched the surface of some of the most common. Everyone’s reasons will be unique. Instead, ask yourself: what is it you like about the idea of cuckolding?

Will cuckolding ruin relationships? Is it better kept as pure fantasy?

There’s an unfortunately too common school of thought that says opening relationships (whatever form that openness takes) will ruin them. That simply isn’t necessarily true. In fact, some studies have even suggested that couples who practise consensual non monogamy tend to be happier than their monogamous peers!

So no, cuckolding won’t necessarily ruin your relationship. In fact, it could strengthen it. There’s an enormous caveat here, though: you must make sure your relationship is in a healthy place before you even think about diving in to something like this.

Opening up a relationship can make a good relationship stronger, but it absolutely will expose the cracks in a bad one. So get your house in order first. See a therapist together if you need to. Talk about your relationship openly. Ensure you’re both feeling happy, healthy and satisfied. We’ll talk more about how to start a cuckolding dynamic shortly.

We want to try it! What next?

You and your partner need to have tonnes of conversations before you even think about making your cuckolding fantasy real. Dirty talk and sharing fantasy can absolutely be a part of this and can be a lower-stakes way to explore how you really feel about it. If you thought hearing your partner fuck somebody else would be really hot, but hearing them just talk about it makes you feel sick to your stomach, that’s information you really need to know.

Ground rules are vital, and should be set and agreed long before you ever think about making your fantasy real. Consider the following when setting your ground rules:

Once you’ve got your rules in place, then you can jump in.

I truly can’t reiterate this enough: go slowly. Don’t dive straight into a full cuckolding dynamic overnight. Don’t plan for the dominant partner to have a full, lengthy sex session with someone else the first time you try this.

Try just having your partner kiss someone else in front of you at first. Try going out to a club and doing some sexy dancing, grinding or making out on the dance-floor, with no intention of going any further. Afterwards, debrief and talk about how you both felt. Another middle ground to explore is for the dominant partner to dirty talk with someone online, swap nude photos, or sext.

My number one principle of trying a new kinky activity is this: it’s always better to come away from an experience thinking “I would have liked to do a bit more” than to come away thinking “shit, I went too far!”

Baby steps will pay off in the long run.

How do we even find another person to play with?

You might be surprised just how many people would be totally on board with what you’re offering. Do be honest with anyone you’re considering inviting to play, though. Explain the situation and give them the opportunity to opt in or out with all the information available. Consent must be informed in order to be meaningful. Pretending to be single or misrepresenting your relationship isn’t cool – this is involving somebody else in your kink without their full consent.

So how do you find someone who is going to be down with this kind of dynamic? Here’s a few avenues you might like to explore…

Curious? Here are some fun possibilities.

As you’ve seen, cuckolding and cuckqueaning are incredibly popular fetishes. So if this is your fantasy, don’t worry – you’re not weird and you’re not alone! I thought I’d end by sharing just a few of the ways I’ve seen cuckolding dynamics play out. Perhaps they’ll give you some inspiration.

There are endless ways to play with cuckolding kink, from the fairly safe to the very edgy. Have fun exploring! 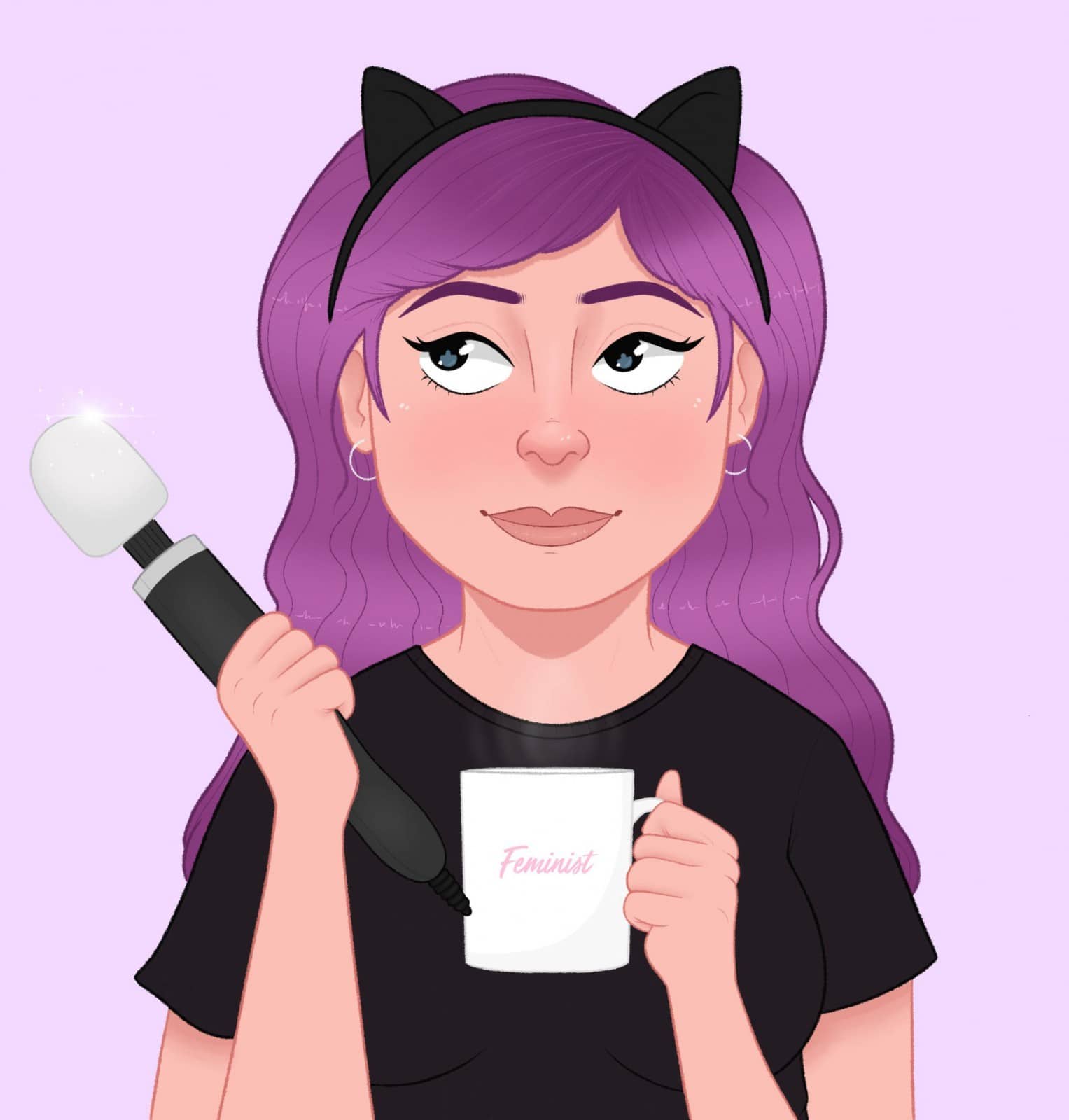 Cuckolding and Cuckqueaning: What Are They and What’s the Difference? 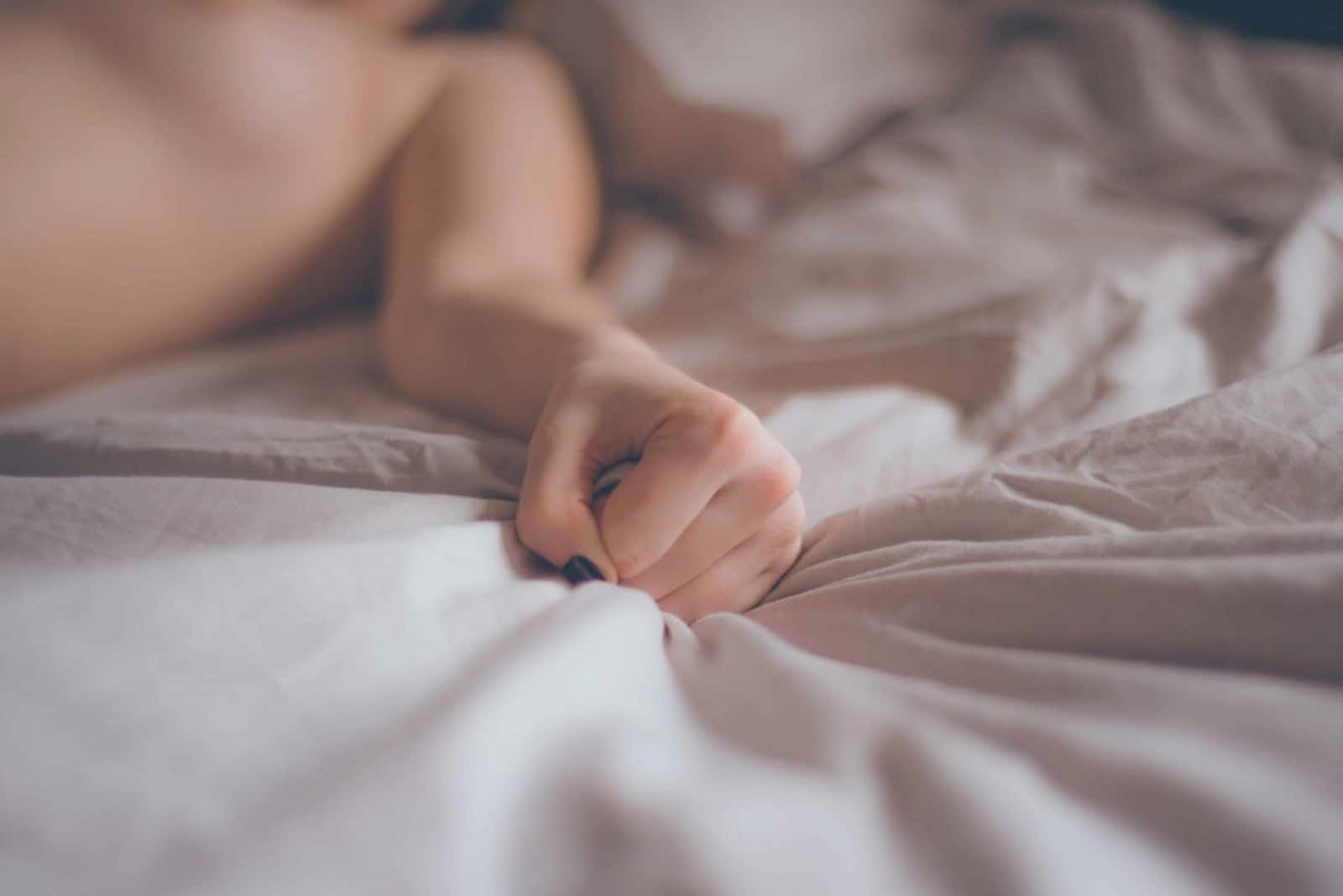 Everything You Need to Know About Orgasm Denial

Today we’re going to talk about a very common but often poorly understood kink. Many people are confused by the concept of orgasm denial, but many others are curious about trying it. Let’s dive in and explore why so many people get off on not getting off… What is orgasm denial? Orgasm denial is the…