How To Make a Good Kinky Match | Kinky Hookup

How To Make a Good Kinky Match 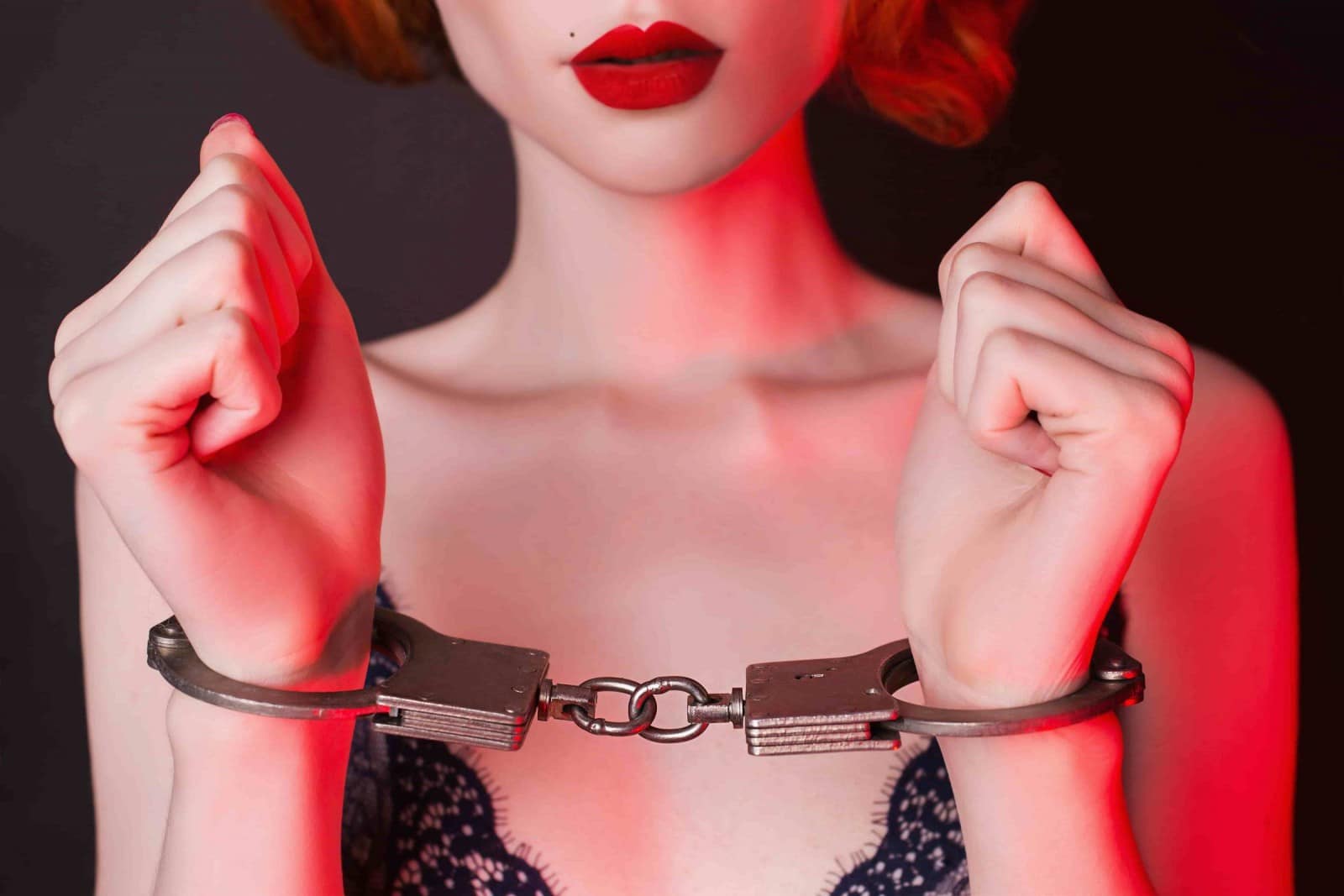 Whether you’re looking for a kinky hookup or a long-term match, it happens to everyone. You come across a profile that looks interesting, send a message, flirt for a bit, only to find out that you have literally nothing in common. You’re kinky; they’re vanilla. You want to top someone…so do they. None of your kinks align; sometimes their kinks are your hard limits.

Hookups are a part of life at this point. But that doesn’t mean every encounter or match has to be stressful. When you’re specifically looking for a kinky match, there are a few things to keep in mind. Do these things, and your chances of a good (and kinky) outcome become much better.

RELATED: What you need to know when planning a kinky hookup

Be honest in your profile

If you don’t know what you’re into, admit it. If you only want to top or dominate a partner, say that. It might feel like you’ll get more hits and messages if you keep the details vague, but you’ll also match with people who aren’t the right fit. Sure, we all want to be liked and found attractive, but it’s much better to let someone know upfront that you’re not their type.

Being honest in your profile means there are fewer surprises later. No one wants to feel lied to, and springing the, “I’m a kinky top” on someone who wasn’t expecting it can feel that way. You might not be able to share all your kinks in your profile and bio, but hit the top ones.

Read profiles before approaching others

Ask anyone (but especially women) on the internet, and the biggest annoyance is someone sliding into your DMs with a proposition that doesn’t fit you. Submissives don’t want messages asking them to top a stranger. Good tops and dominants aren’t comfortable with a random submissive begging to be “punished.”

It’s always a bad idea to start any conversation that way, but it’s worse when it’s the opposite of your kinks. For some of us (*raises hand*) being asked to perform a kink that we don’t like actively turns us off. (Not to mention the turn-off of having kinks “demanded” by a stranger.) Do your homework before you approach someone online. Read their profile. Check out their posts. Learn what they’re about. No matter how sexy they look, skip to the next person if their kinks don’t fit yours. There’s always someone else to check out — always.

RECOMMENDED: 10 Effective escort sites you can use to find a kinky match

So about those random DMs with propositions for kink…don’t. Just don’t. Until you establish a bond with someone, keep it casual and friendly. Sending messages like that creeps a lot of people out (*raises hand again*) and doesn’t help you match with anyone. Random dick pics and begging or ordering kinky acts doesn’t get you the kinky hookup you’re craving. Talking to people like they’re, ya know, actual people might.

Get to know people. Send a message that’s more than a random “Hey.” Ask a question about something from their profile or one of their kinks. This shows you’re paying attention. Share information about yourself — usually after you get a reply that indicates interest. Kink only works when both partners communicate. The getting-to-know-you phase is the perfect time to show you’re capable of clear communication, and that you know how to listen.

Focus on kinks you have in common

It’s rare that every kink you have will match up perfectly with someone else. Solid kinky relationships sometimes begin with a single kink in common. So focus on those commonalities instead of rejecting everyone who isn’t a “perfect” match. Perfect doesn’t exist. And if you’re not careful, you might reject someone who you might really like getting kinky with.

As long as the other person seems interesting and nice, respects consent and communication, and has at least one kink you’re cool with, there’s potential. Only you can decide if you’re looking for a long-term match (monogamous or not) or if you want a play partner. By focusing on your commonalities in kink, you’ll be able to make a better decision, and you’ll have a better time with whoever you do hook up with.

Admit to your experience level

At the same time, people definitely have preferences about the experience level they’re willing to scene with. Some kinksters like playing with newer people. It gives them a chance to teach and guide. Others only want to play with experienced people. This could be because they want to learn or because it decreases the potential risk. If you lie about this, not only have you screwed up your kinky match, you’ve broken the trust between you and been questionable on how you gained consent in the first place.

Communicate clearly and honestly. Gain informed and enthusiastic consent. Focus on the things you both want to experience. When you can do all of that, you’re practically guaranteed a better and kinkier time. 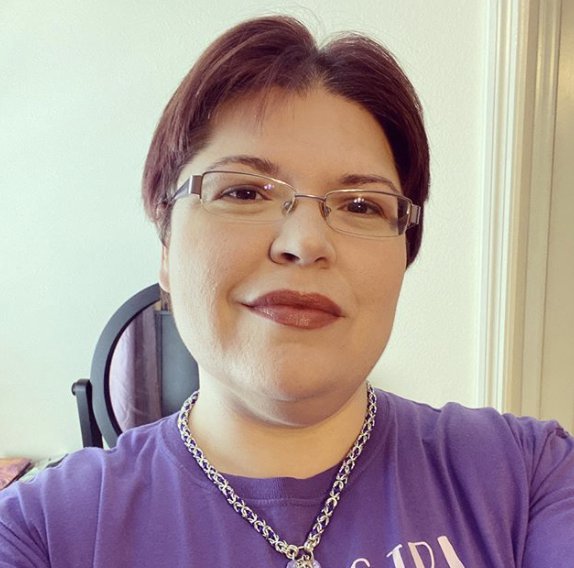 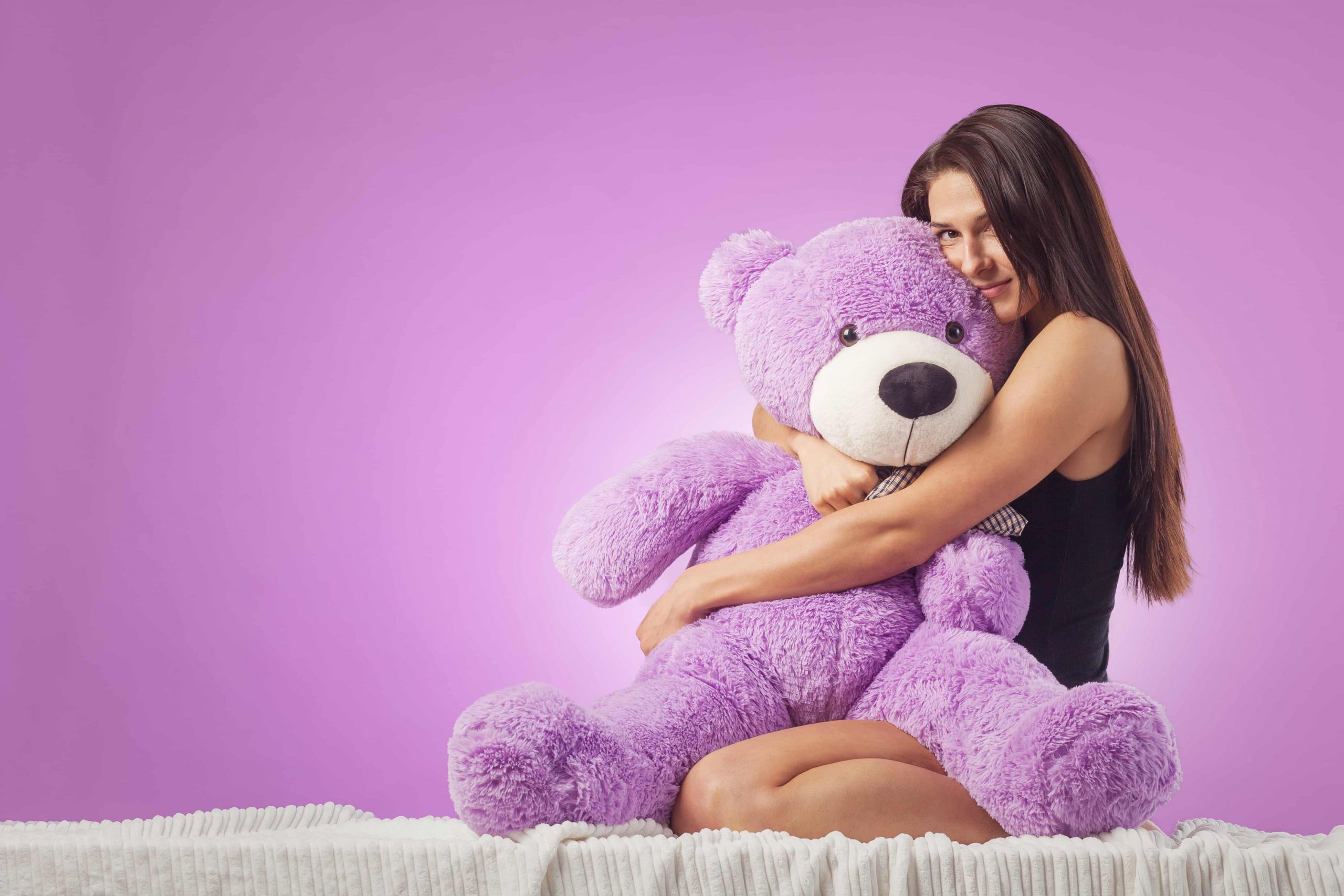 DDLG Relationships: The Ultimate Guide to DDLG These days, you can pretty much find whatever kink you’re looking for. Anything and everything goes in the world of sex relationships – and there’s nothing wrong with that, trust me! It only becomes an issue when you can’t find the fetish you are craving. This includes the… 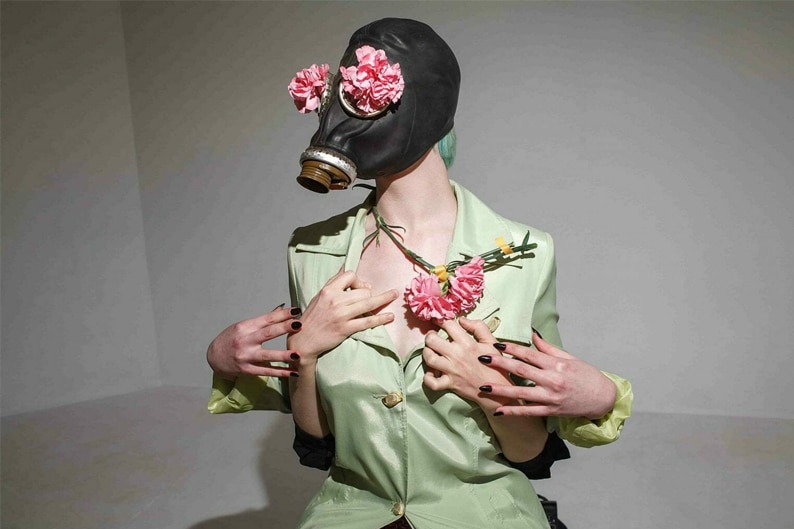 There are people who have fetishes that you will never be able to understand, and probably some you will never even hear of. Some fetishes are so common you might not even know you have them. But there are some that are very uncommon and unusual. Here is our list of uncommon fetishes you have…

What is Lactation Kink and Adult Nursing, and Why Are People Into It?